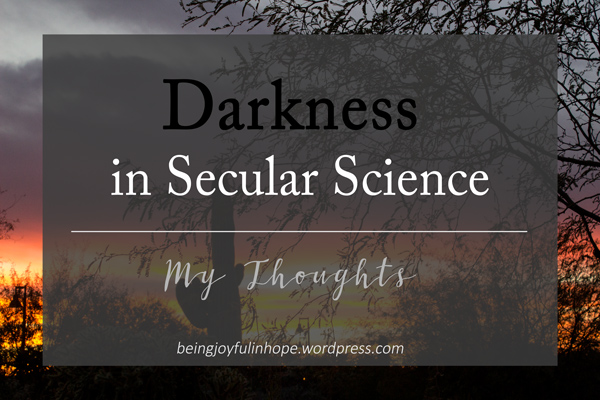 [[In this post I will be sharing my thoughts on things I’ve observed from a Christian world view, according to what I strongly believe about the Bible and creation.]]

Hello, everyone! Have you all started school? I just did yesterday!

My first class was Geology, and I look forward to learning interesting things about how the earth works!

Since it was the first day, however, we spent most of the class watching a video about the beginning of the earth.

Prior to taking the class, I was concerned about having to learn secular theories that are contrary to what I know and believe on how the world was made. Since I’ve been private schooled and home schooled in the past, I’ve pretty much avoided being taught sciences like this in a secular setting.

The video was all about the scientific studies and theories about how the earth was formed billions of years ago from rocks and matter in space.

Once the class had ended, instead of finding myself afraid of how to not compromise my faith in this setting, I found myself instead feeling saddened by what was presented. I know what I believe. Watching a video and filling out a worksheet doesn’t mean that I reject my faith and agree with the content.

But it did give me a peek into the darkness of this world. 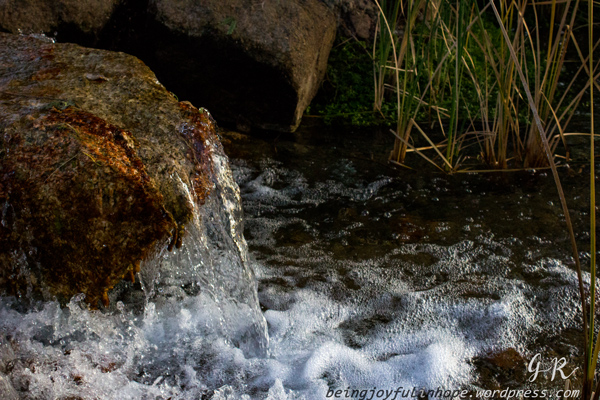 It makes me sad to see how these theories are being taught as fact, and people take them as such. Before the video started, one of my classmates seemed skeptical about how we would know how earth began, and I agreed. But as the video went on this classmate seemed fascinated, making remarks as it went, seeming to accept it all as interesting facts.

But it’s not the truth!

The beginning of the video declared it was (in similar wording:) the incredible story of the creation of the earth.

This saddened me, because I know the incredible story of the creation of the earth! And it is incredible, and it happened in 6 days by the loving, just, all-powerful God of the universe! Not billions of years worth of random chance!

Once out of class, the verse of the day showed up on my phone, a timely encouragement of the truth I stand on:

The steadfast love of the LORD never ceases; his mercies never come to an end; they are new every morning; great is your faithfulness.

I’ve learned evidences for the creationist viewpoint in the past. But honestly, I don’t remember all of the persuasive points explaining the in’s and out’s of evidences behind why evolution and these earth formation theories are unreliable (though I would encourage you to research that yourself if you are seeking to learn!).

However, what I do know is the Gospel. I know that I believe in an awesome, holy God, who created us in His image and put us in this beautiful, astoundingly complex earth he created. I know that we rebelled against Him, causing a break in our relationship that condemns us to death and hell. I know that He so loved us, in spite of the fact that we reject Him, that he sent His Son, Jesus, to die and take our punishment and sins, so that our relationship with God would be restored, and that we could spend eternity with Him in heaven. 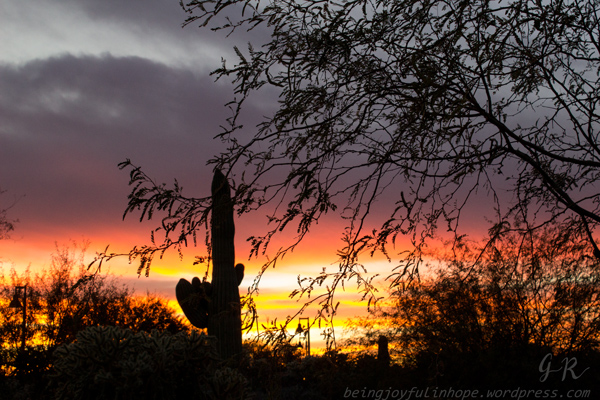 I know that this truth gives me hope and joy. This truth gives me a love for the God who so loves me. I wouldn’t even want to believe any secular theories on the formation of the earth billions of years ago, because my God is so much greater than this!

Now the Christian life isn’t easy. There are sacrifices to be made when we take the step to repent and follow the Lord, Jesus. But in Jesus Christ there is also freedom and life. It is worth it all.

I am thankful to the Lord for his goodness in revealing His truth to me, so I don’t have to walk apart from Him in the darkness of secular theories. I pray that others in my class will come to know this truth too, and that I will be a good witness of it. 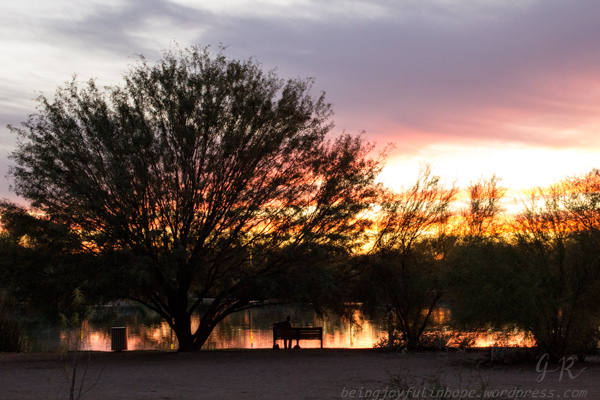 What do you think? Do you believe in Jesus? Or do you trust in a world made by chance, without God?

13 thoughts on “Darkness in Secular Science – My Thoughts”

I’m Gracie, the author of Joyful in Hope. Click the image to learn more about me. I hope you will enjoy browsing my blog!